Back to School Update

This update will be live on Saturday, August 8. Bee ready!

We'll start off the post with a showcase of some Exclusive Athios Art.

The Athios Store has been getting a makeover! 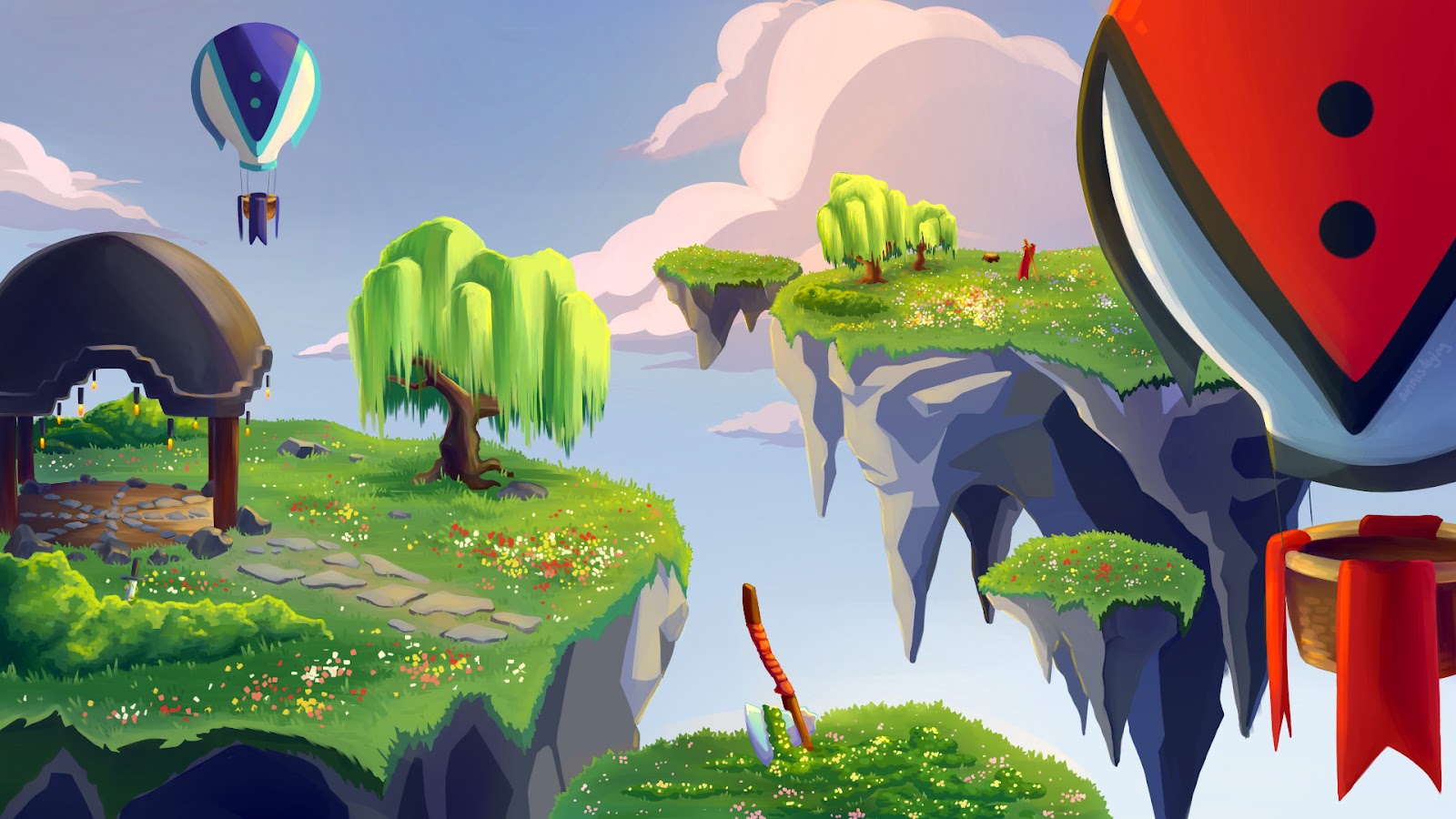 Enjoy this scenic take on one of our classic maps, Zenith by @Dave_X , reimagined by our resident artist @shadowstarcat 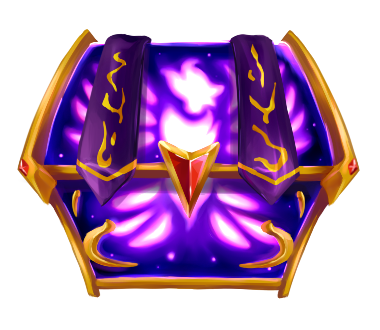 You might have also seen our VIP packages also by @shadowstarcat, infused with the Athios spirit with every purchase. Here it is in all its full glory!
Also check out her Twitch, where she sometimes streams her work for Athios!

We now have a custom bot. Fenix will now be managing roles. Current roles have been removed in preparation for this.

Use /verify ingame to start linking your Minecraft account to your Discord account, and follow the instructions from there!
This will give you the ranks you have ingame on Discord!

If you aren't in the Discord... What are you doing?? Get in! You can use this handy link: discord.athiosmc.com

Minecart chests can no longer be opened in maps.

The Search and Destroy Hub has been updated. It’s super cool now.

There is a Minecraft issue where taking most damage (including fire or poison) will make players invulnerable to the enemy team. While we are looking into how to fix this, we may be waiting until 1.16.2 to see if it’s fixed by Mojang.

Wolves
-Given a healthier diet: Increased starting health from 7 to 8 hearts
-Fourth wolf added to the crew
-More accurate death message when dying to a player’s wolf

On the cosmetic side...
-Added more love: A cosmetic has been added that allows for wolves to have random preset names.
-Wolf cosplays: Cosmetics have been added that visually change wolves to other mobs with a similar hitbox.
Find these new cosmetics in /prefs!

-Rigged the rolls: 1 steak 1 pearl crates are a thing of the past
-The people we hired to drop the crates are now smarter about it

-Added brain. The brain was not previously in use. No questions.
-Will no longer stare at allies, ghosts, or spectators
-Immune to the wills of spectators. Refuses to be pushed around
-More accurate death message when dying to a player’s golem
-Should no longer make ghast noises when summoned

Kit Expiry - We’ll be rotating out certain kits in the future. Kits that are due to expire will have their prices adjusted accordingly and a notification in its description with its expiration date.

Kit Rotation?? - That’s right! As much as we’d like to, we can’t just keep adding and adding kits. It gets to be too much! The solution? Rotating other kits out. Please note that isn’t a permanent removal. Kits that are rotated out may return in the future, likely with balance changes or updates. On that note...

Bleeder - Will be rotated out August 22nd

Burst - Deals less explosion damage to enemies when arrows are at very close proximity. Increased self-explosion radius. Explosion damage now reliant on arrow charge.
We’ll be keeping an eye on Burst with these new changes and may introduce additional changes if necessary.

Medic - Decreased delay between heals. Delays for Burst and Juggernaut remain the same.

Venom - Poison now prevents use of and being healed by healing items and effects. (Includes steak and golden apples)

Paladin - A supportive kit that can heal, provide speed, and cleanse its allies through its banners, but is very weak defensively. Placed banners give nearby players a boost in effects and in morale! Take up arms with this kit for 600 credits or use a kit trial from voting to give it a try.

We’re really happy to see all the map submissions. Thanks to everyone out there who’s been building! We appreciate it.

If you didn’t see the post from the last update…
Bonsai, Ruptured Mantle, Solluna Town, Tropical Resort, and Voyager have all passed the testing phase!

As for this wave… please welcome these maps to the Testing Phase! 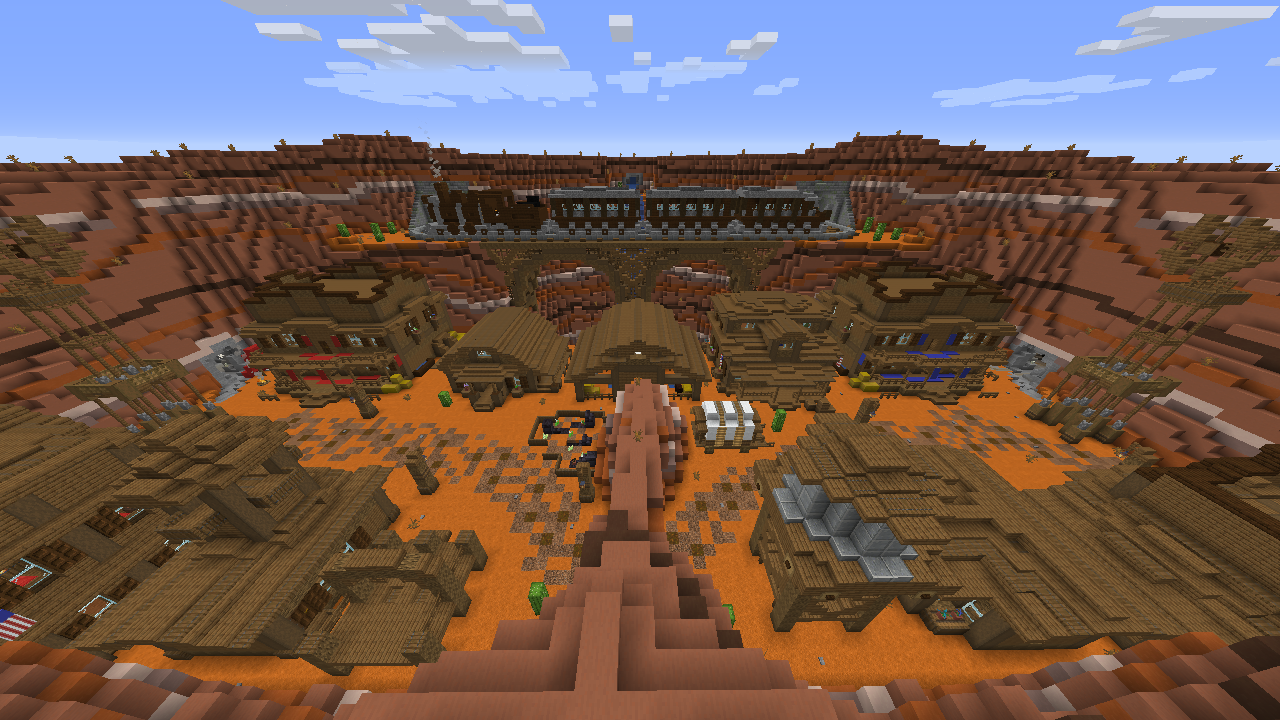 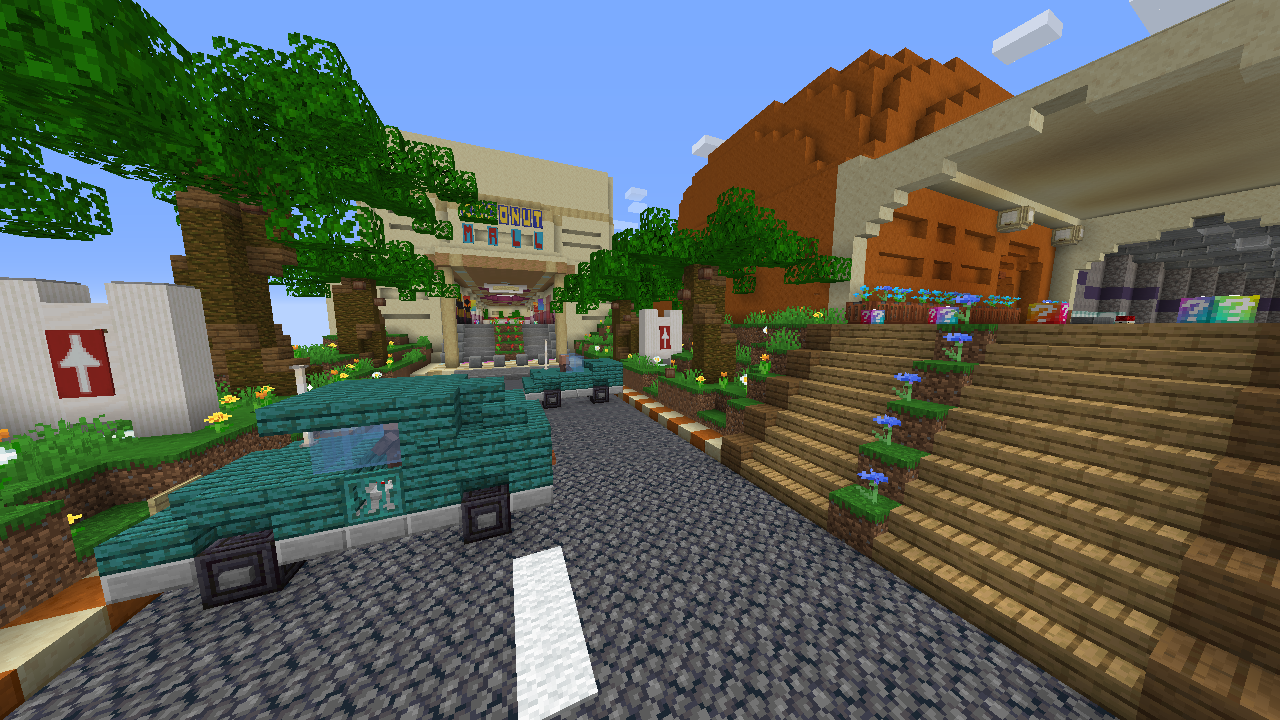 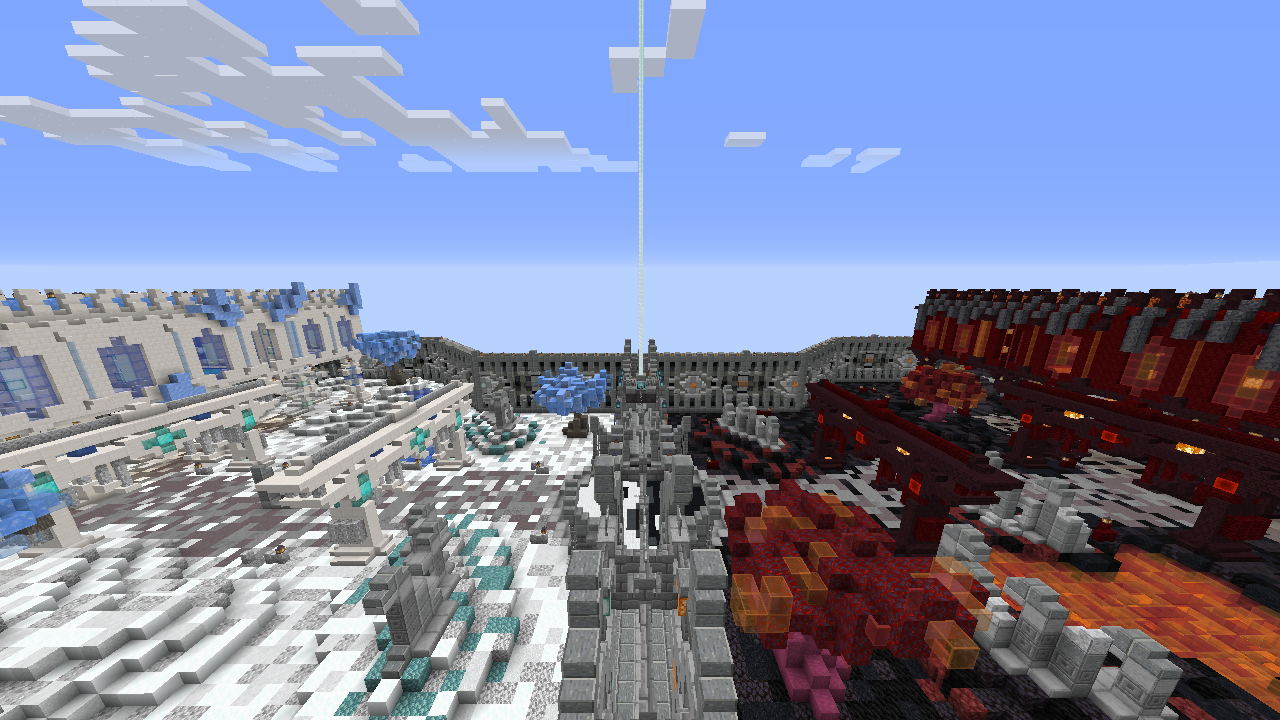 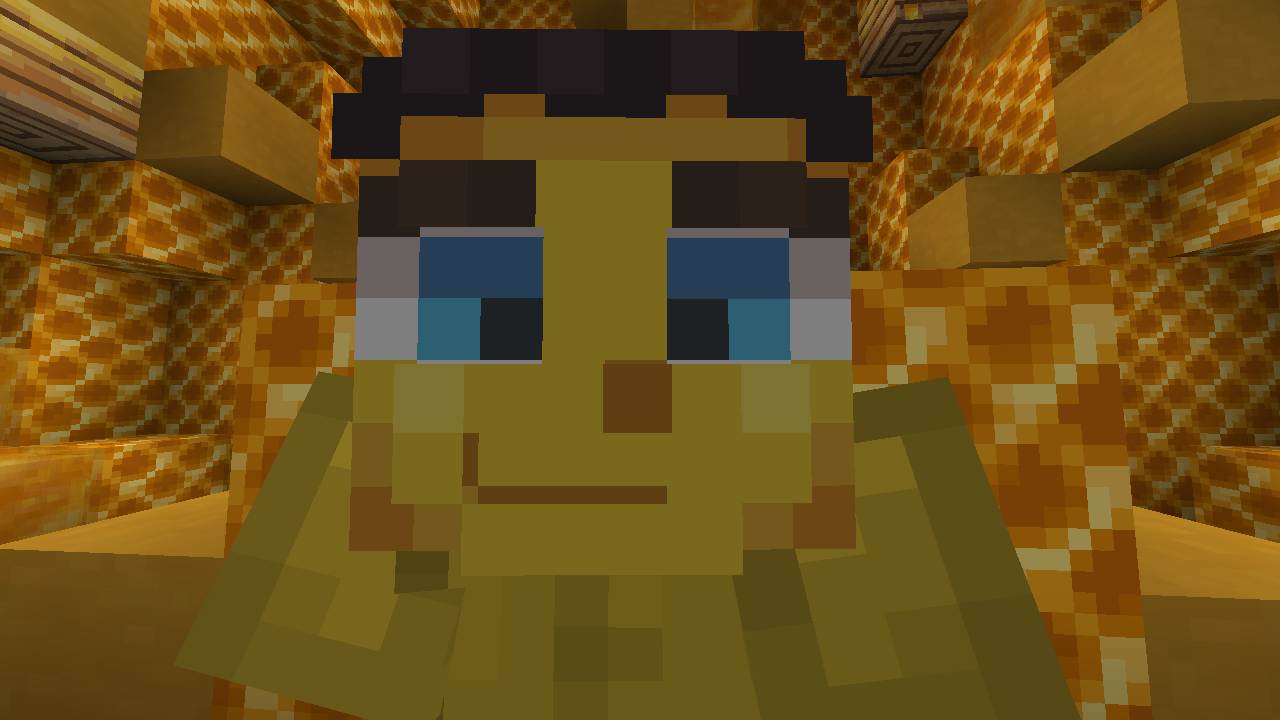 This will bee revealed in the game itself! Buzz off! 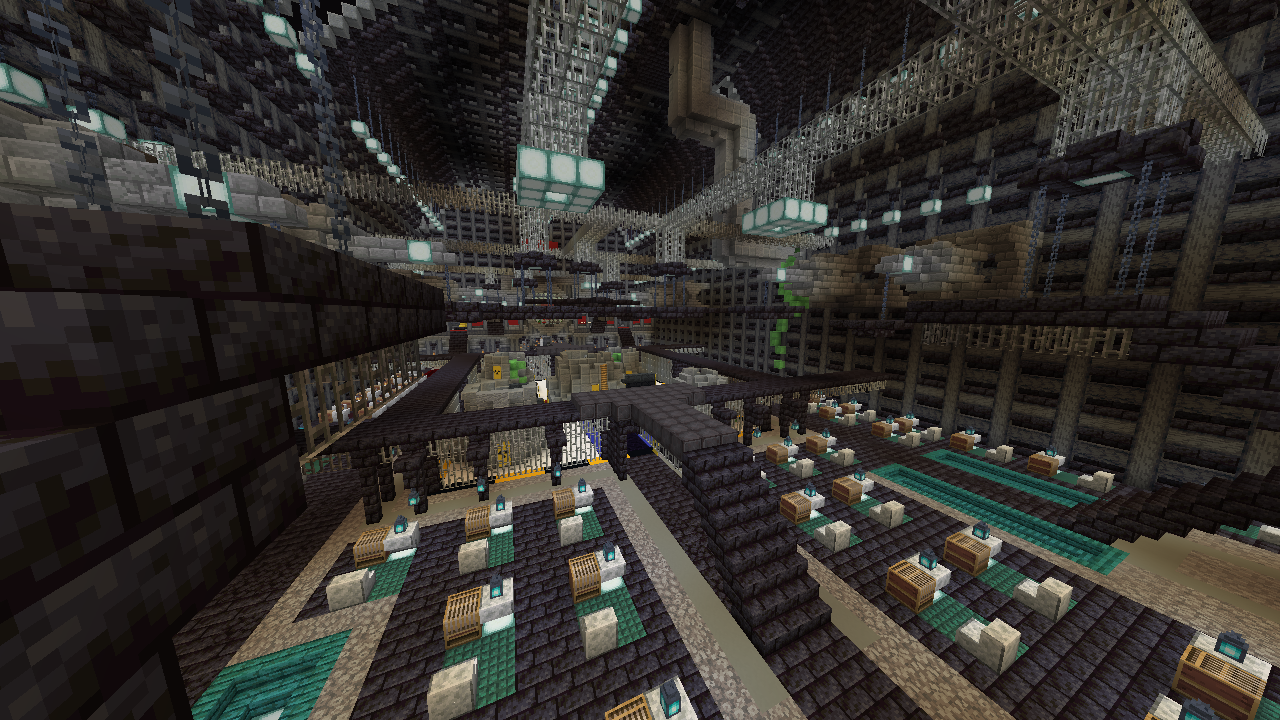 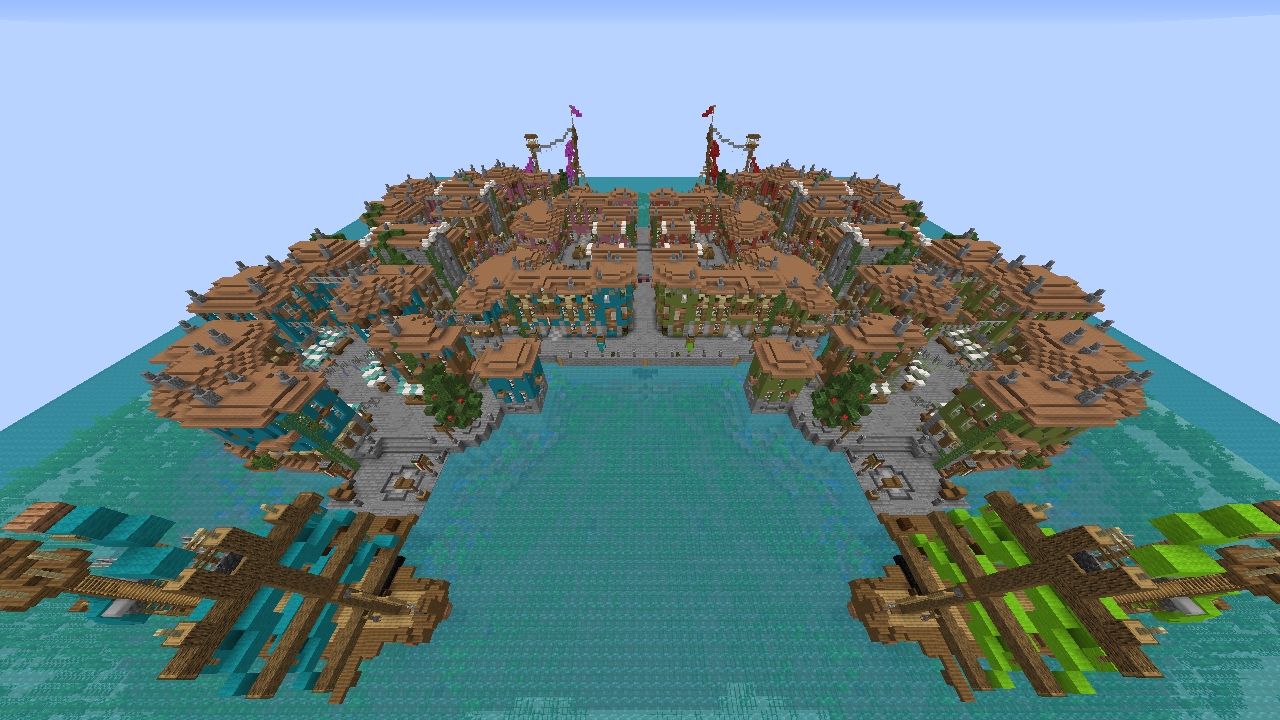 If you have any feedback on maps currently in the testing phase, you are highly encouraged to leave a reply either on this thread or on the map’s respective submission post.

On another note…
Gardens has been removed, as has Four Stalk

And that’s it for this post! See you on the server!

Remember: The update will be live August 8

Super excited for this update! Can't wait to go shopping at Coconut Mall, explore the streets of Venice, and mindlessly dedicate my life in the sweatsho- factory that Uncle T has generously provided!

Yes!! I'm so excited for these updates

I guess the crips won

I hope y'all are excited to shop at Badthios Books in Coconut Mall.

And I hope y'all are excited to lose your sense of purpose at whatever the hell my place was called
You must log in or register to reply here.
Share:
Link